Posted over 9 years ago in Whistler, Canada
view full screen 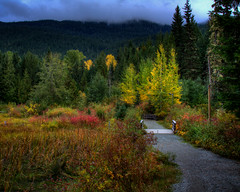 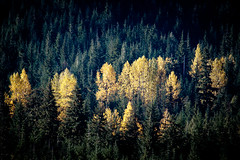 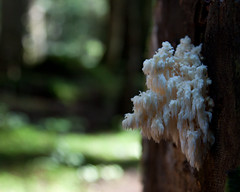 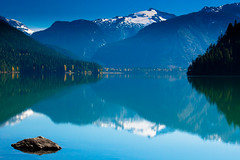 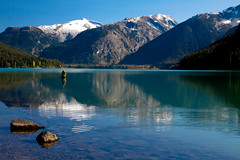 Posted over 9 years ago in Vancouver, Canada 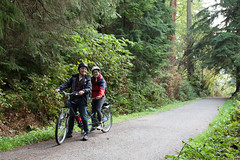 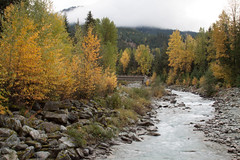 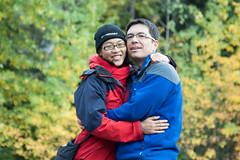 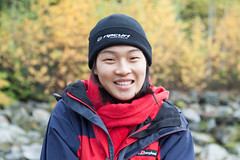 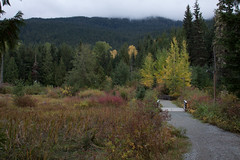 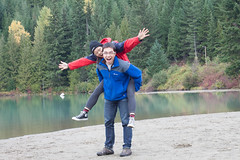 Posted over 9 years ago in Lee Vining, United States

A proper American road trip demands the right vehicle – and there’s nothing more American than a Harley. I settled on the mid-size Roadster, which handily came with leather luggage cases. Along with a helmet and gloves, I also chose a comfortable motorcycle jacket. I decided against the waterproof motorcycle trousers – after all, the sun was shining and this was California...

I reached Yosemite on the second day, and while photographing the iconic Half Dome I noticed a gathering of dark clouds in the distance, but dismissed them without too much thought before heading over the Tioga Pass - the highest highway in California at 9,943 feet.

As the thunder started to growl ominously overhead I began to regret the decision to wear jeans, and when the freezing rain started lashing down I thoroughly wished to be comfortably ensconced inside a warm car.

Unfortunately it was too late to make any changes, and since I was in the middle of the national park with no shelter in sight, the only option was to press on. There followed the most uncomfortable 3 hours of my life. A lifetime later I finally descended from the heights of Tioga  Pass to the valley at Lee Vining, grateful as the temperature increased with every mile. Luckily my hotel had a hot bath, and a radiator on which I tried to dry my saturated jeans, shoes and gloves.

Unfortunately my discomfort was not yet over, since I had to ride back over the Tioga Pass the next morning – and the rain had settled into a cold, solid drizzle. Making matters worse, the only room available that night was an unheated tent in the Yosemite village, which meant my sodden gear had no chance of drying out overnight.

After being kept awake all night by heavy thunder and rain, I emerged from my tent to more persistent drizzle. Pulling on my dripping jeans and shoes, I decided to improvise, and begged the puzzled café worker for some plastic bin-bag liners, which I proceeded to attach to my legs and shoes with masking tape. I’m sure I gathered some puzzled glances as I roared off through the valley with white plastic sheets billowing in the wind, but at least my jeans weren’t getting any wetter. 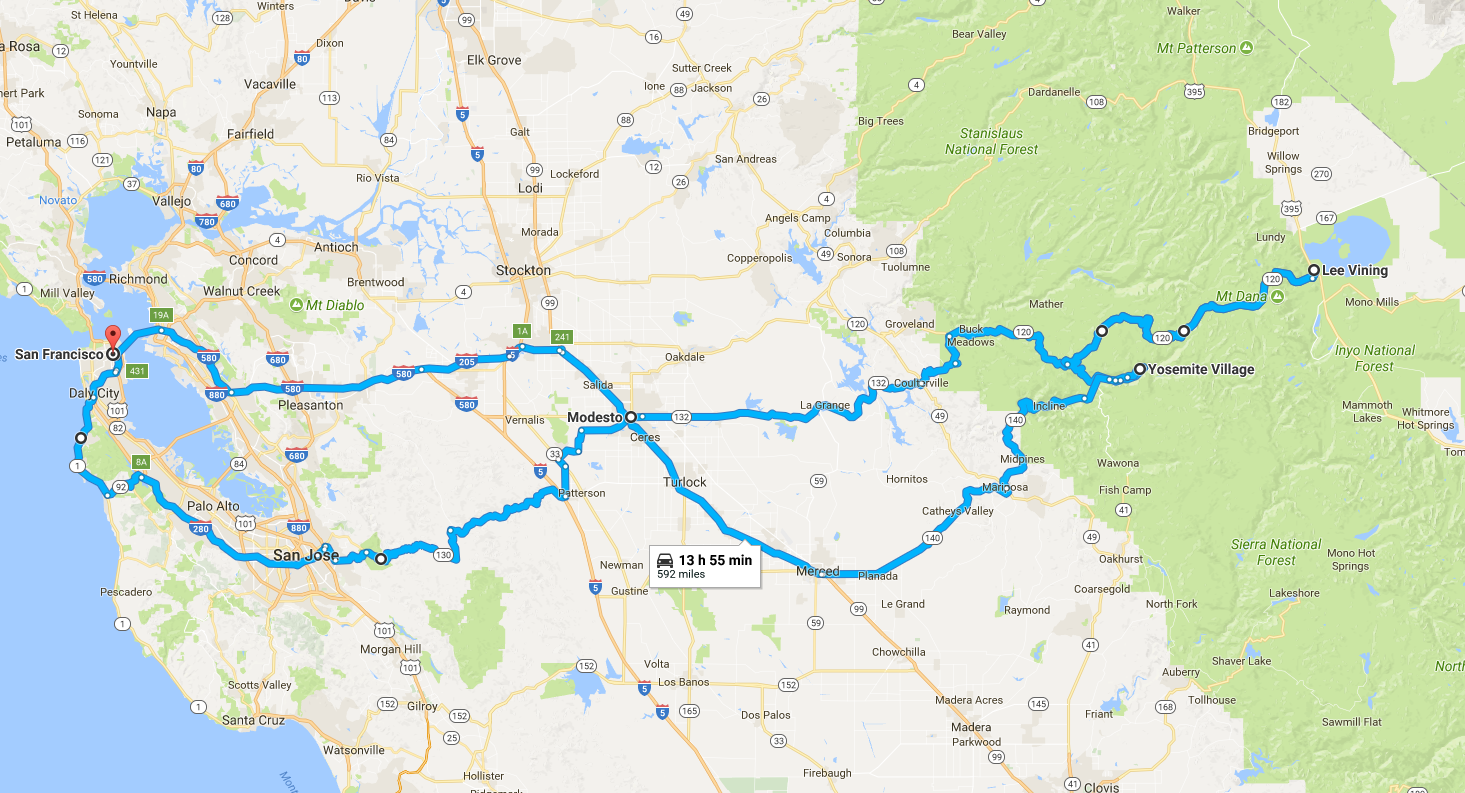 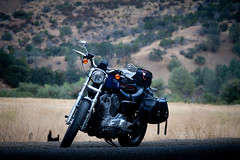 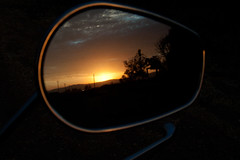 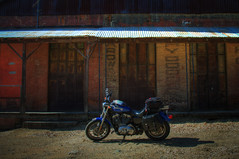 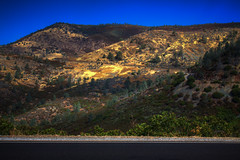 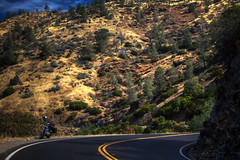 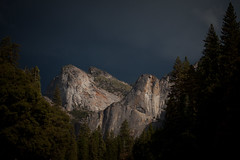 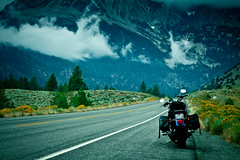 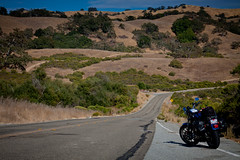 Posted over 9 years ago 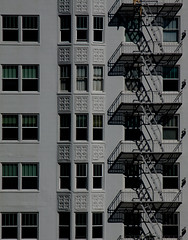 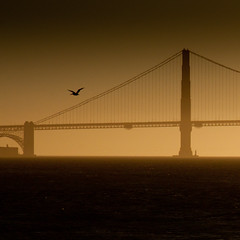 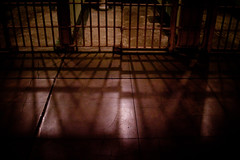 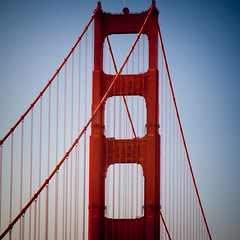 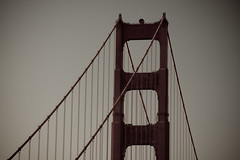 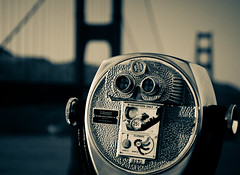 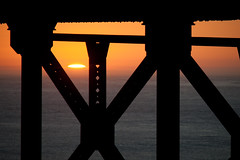 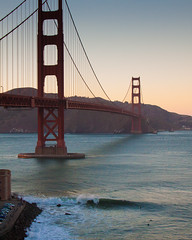